"Don't Speak" was released as the third single from the band's third album Tragic Kingdom (1995) in 1996. The song is presumed to be about the break up of Gwen Stefani's seven-year relationship with group bassist Tony Kanal. Despite the song's popularity, "Don't Speak" did not chart on the Billboard Hot 100 (as rules of the times required commercial singles f.... 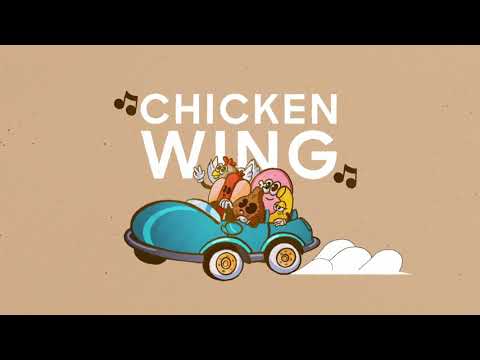 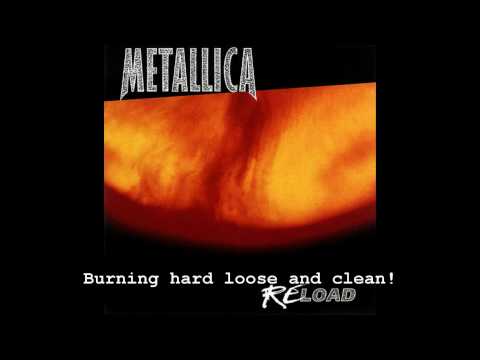 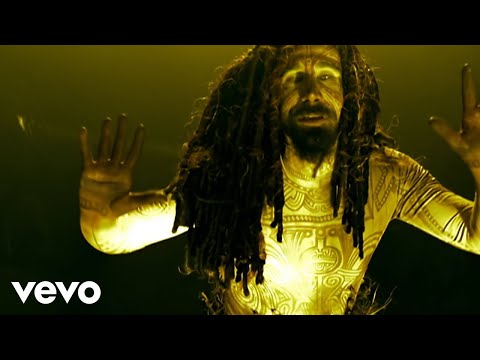 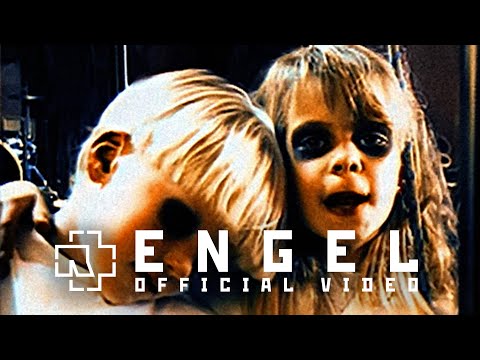