twenty one pilots - Stressed Out


"Stressed Out" is a song written and recorded by American alternative hip hop band Twenty One Pilots for their fourth studio album, Blurryface (2015). Written by Tyler Joseph and produced by Mike Elizondo, the lyrics discuss the harsh end of adolescence and the transition to adulthood. The song was released as a single on April 28, 2015 on the Google Play Stor....

indie, Awesome, alternative, love at first listen, my name is blurryface and i care what you think 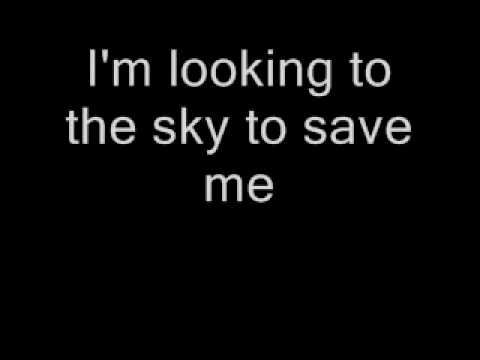 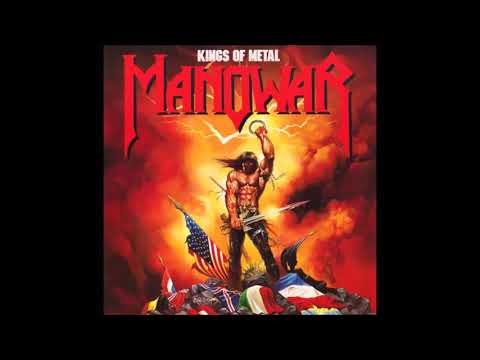 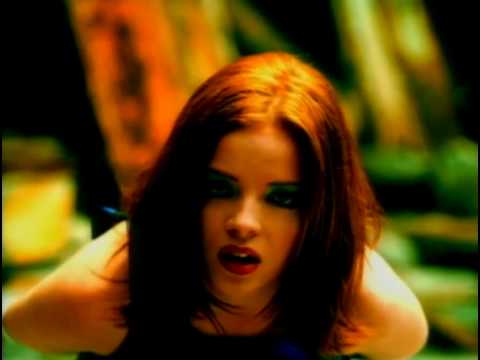 Only Happy When It Rains