Teardrop is a song by Massive Attack which was first released on their 1998 album Mezzanine. It was released as a single on April 21, 1998. The song became another UK hit for the group, peaking at number 10 on the UK singles chart, and later becoming well-known as the theme for US television series House MD. The original version of the song features vocals by.... 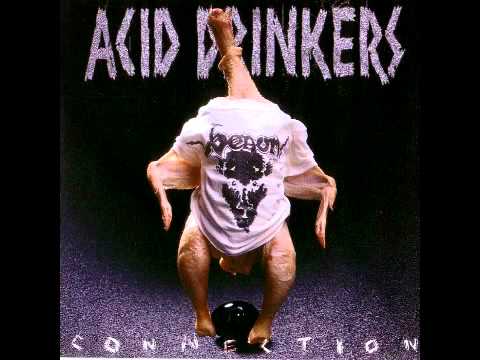 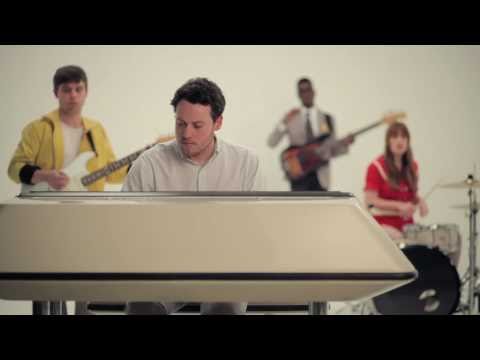