"Jump!" is a song recorded by the rock group Van Halen. It is the only single the group released in their career to reach #1 on the U.S. Billboard Hot 100. It was released in 1984 as the second track on the album 1984. The song breaks the mold of earlier Van Halen songs, mainly in its rolling synth line (played on an Oberheim OB-X), although the song contains .... 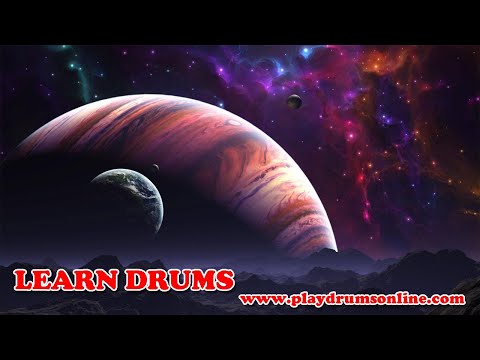 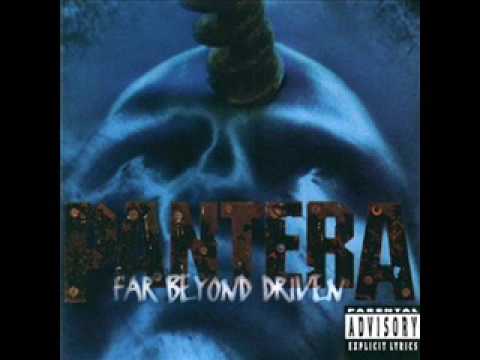